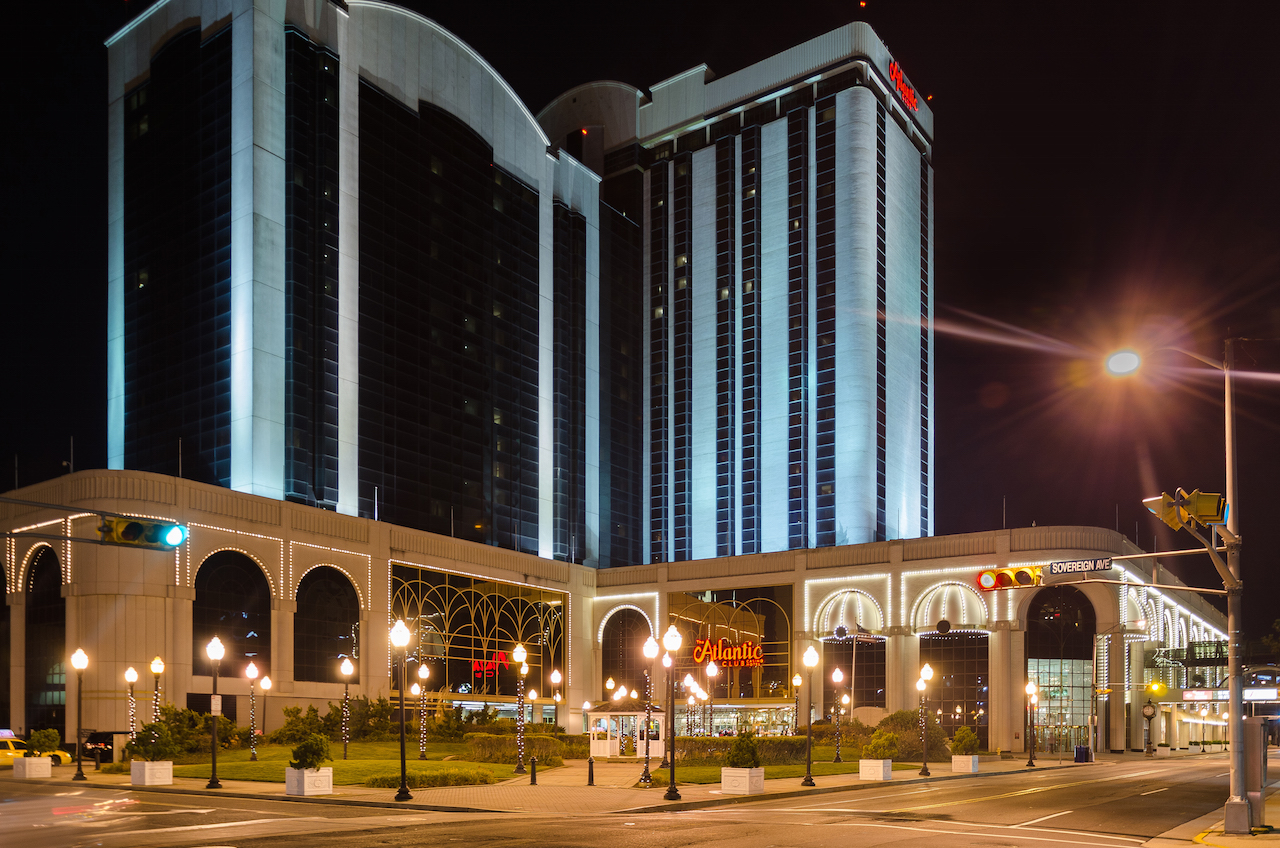 Just got the first clerk available, laid on the English accent, and she beamed, thanked me very much and upgraded us to the Palms Place, an enormous corner apartment, floor to ceiling views of the Strip, lounge, kitchen, and a discount on the resort fee. Kept it for six nights. So happy! Thanks for the tip.

My son told me about the $20 trick and did my homework on this site before checking in. We drove from UT and had to catch a 7 pm show in 1.5 hours at arrival. It was 5:45 pm there was a line so settled for next available rep. Told her I had reservations and handed her my sandwiched credit card and drivers license with folded $20. Asked her if they had any complimentary upgrades available. She unfolded the $20 and laid it on her counter which was lower than mine. Obviously there was a camera behind her. I might add that the Palms website stated that for an extra $21 per night you can get an upgrade. She said she’d check and had something available. I didn’t bother asking what I’d get since we had to catch a show at the Mirage and took a chance. She said king and I asked for 2 queens, quiet room away from the club. She put us in the Fantasy Tower. We proceeded to our room which was on the 33rd floor. Highest floor is 35. We got the salon suite with a separate living room, 2 queens, spectacular view, massive bathroom with view, double sink, jacuzzi and shower, 3 TV’s with Bose. The lights in bedroom weren’t working so called front desk. Maintenance came but had to leave for the show, just fix it. Extra phone in suite area wasn’t working and and discovered jacuzzi also wasn’t working on our last night. Sketchy wifi connection, had to move around the room to suite area. Overall, the upgrade wasn’t bad for original $65/night. Also, maid did not take tip I left in the room Strange. 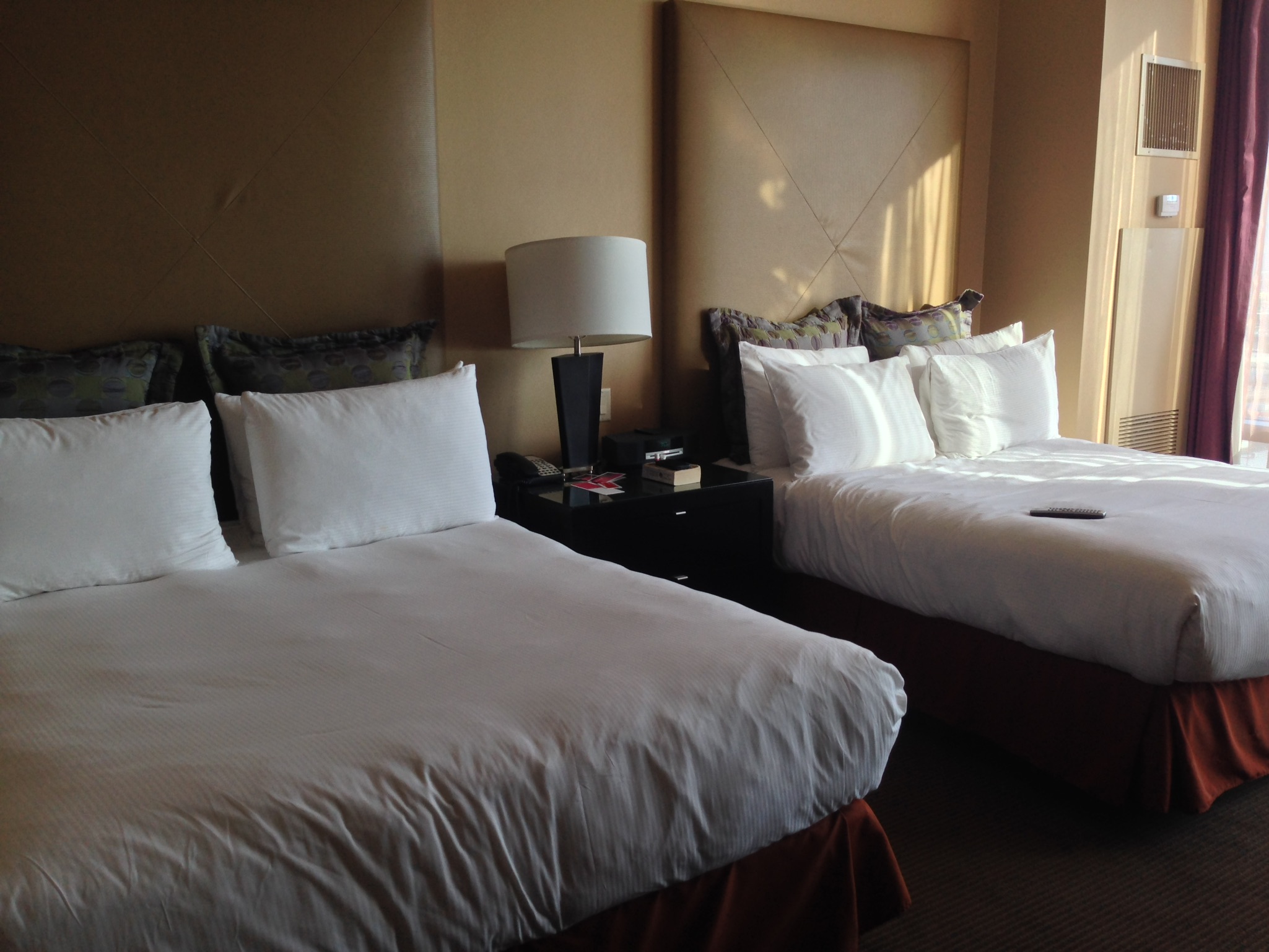 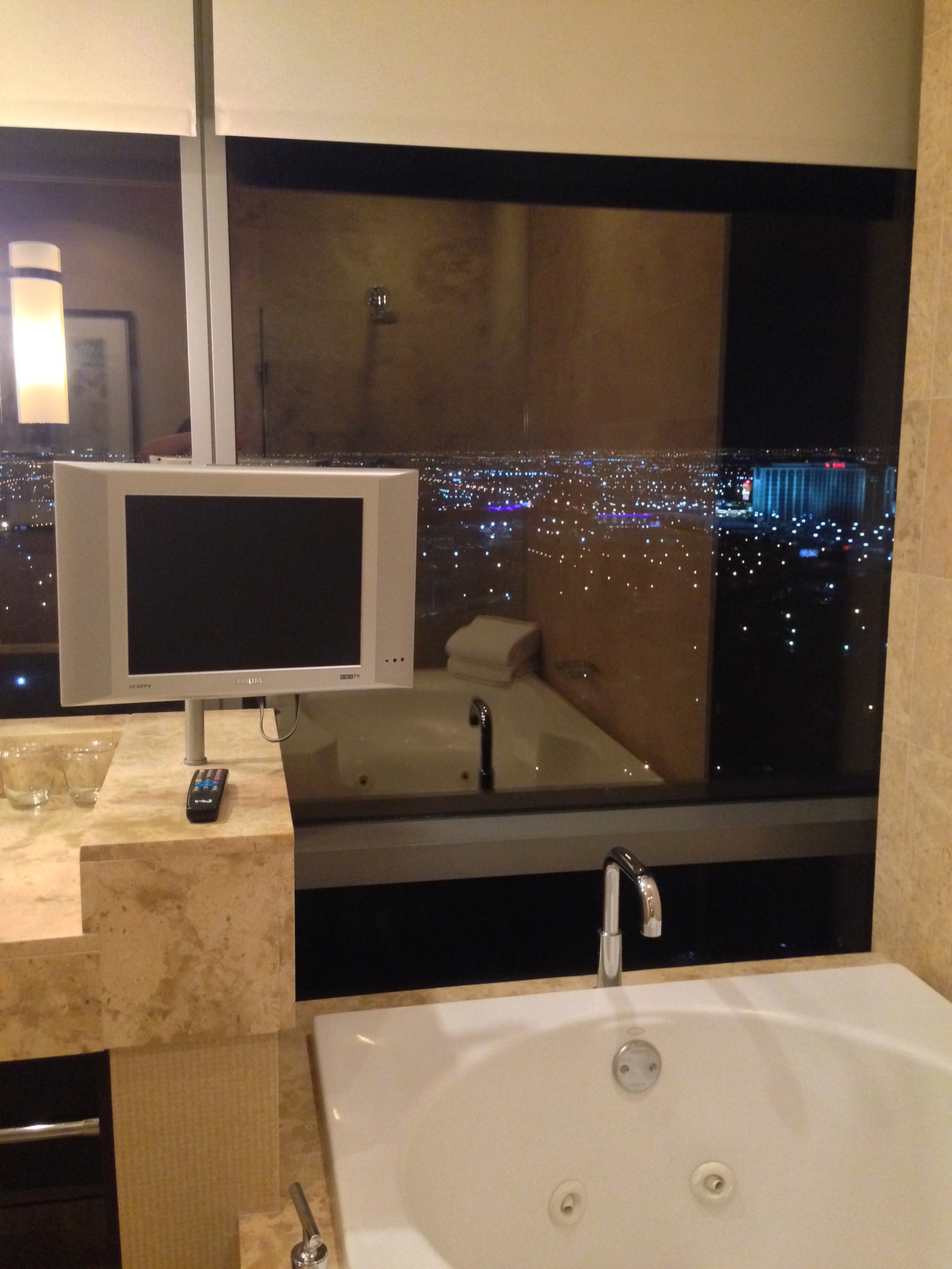 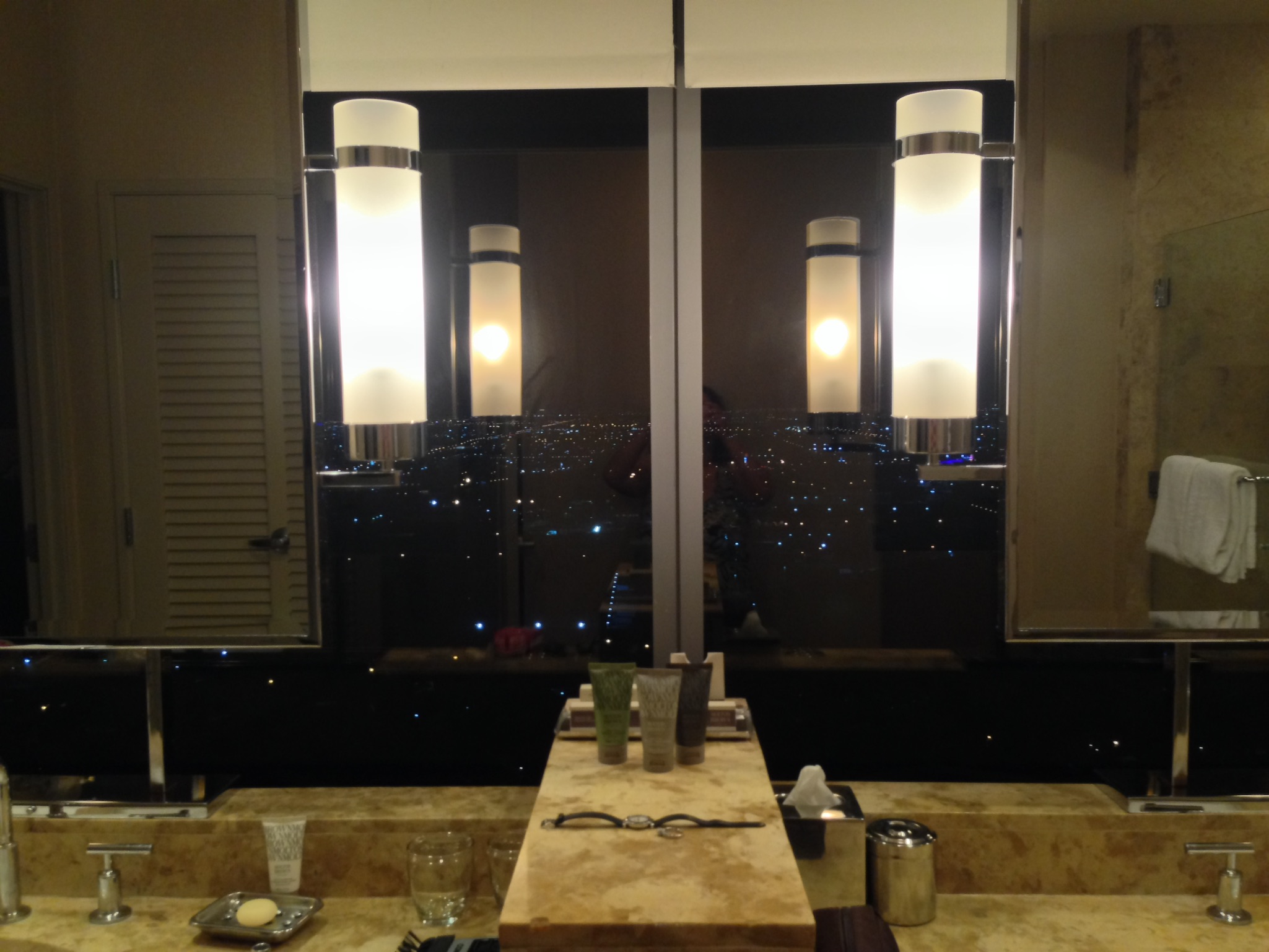 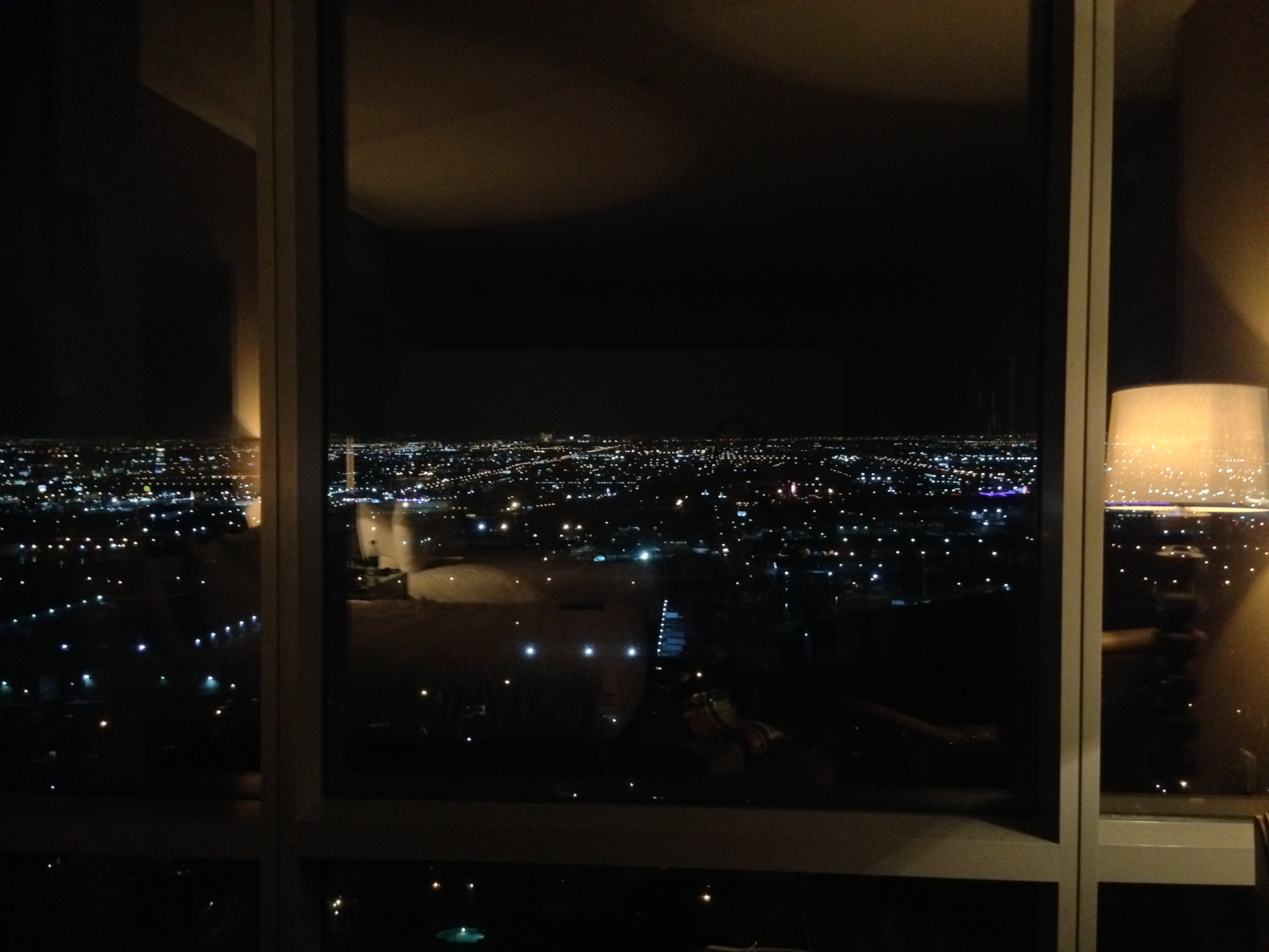 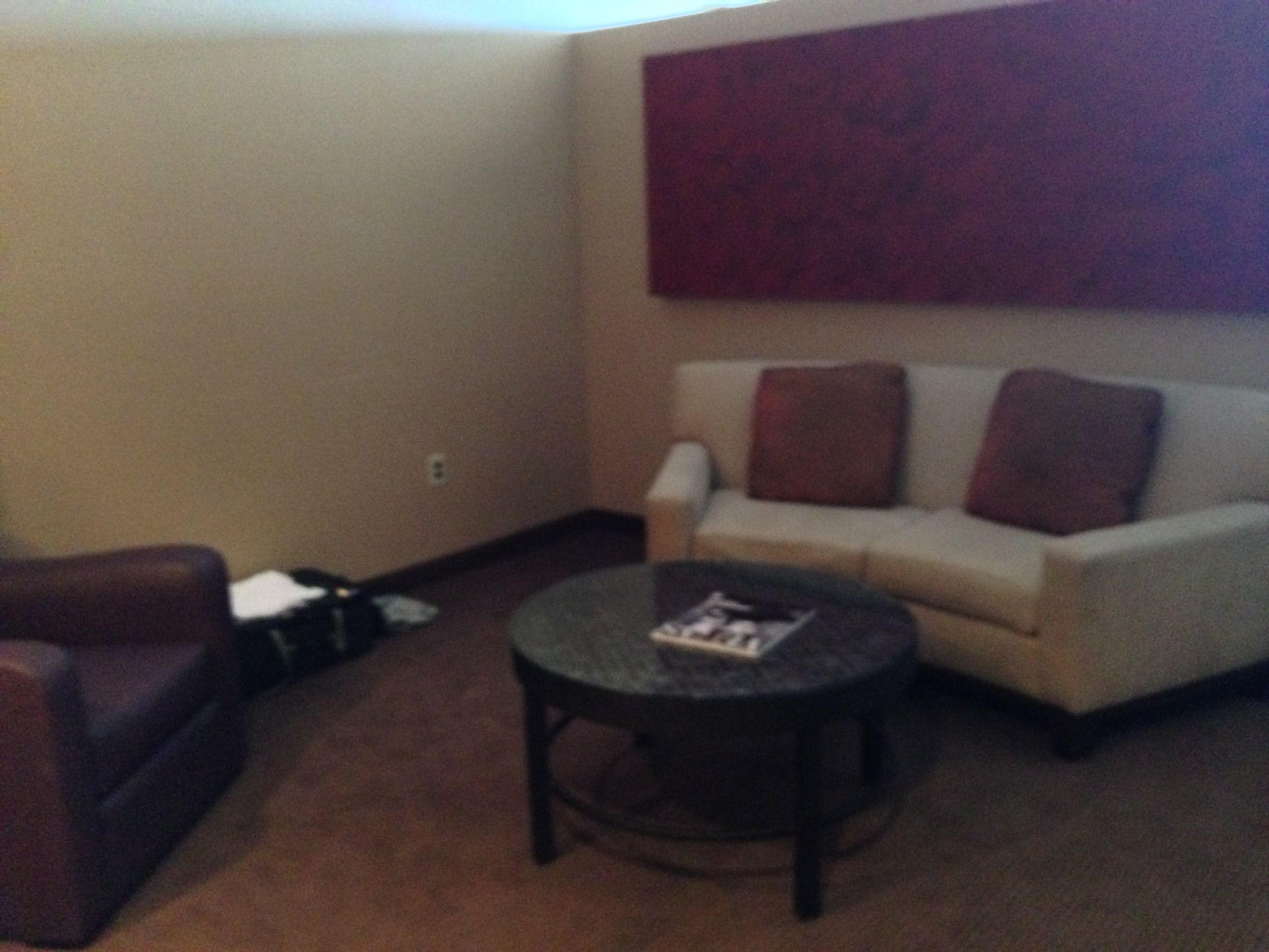 Did the $20 trick exactly how you are supposed to. Got a corner room with great views of the strip and the pool. Much larger room than I booked. Overall very pleased with how this worked