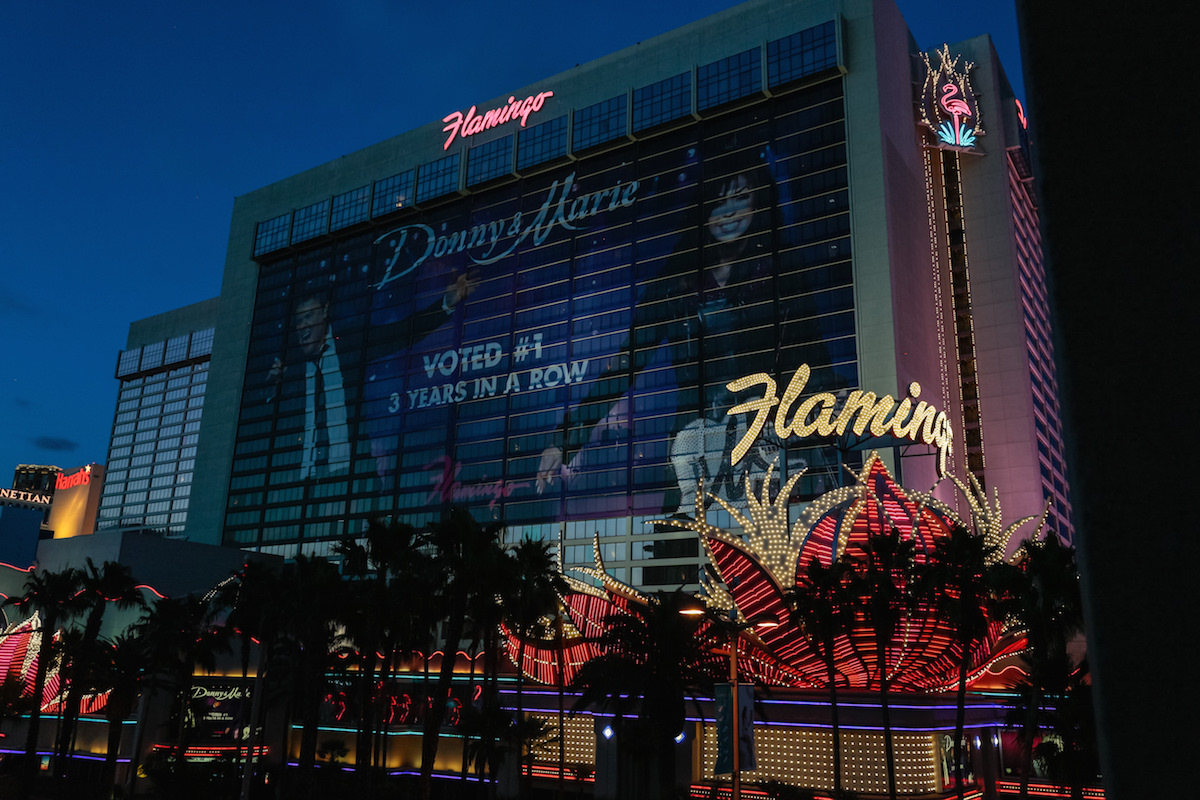 Arrived at around 5pm. Decent sized line, only about 4 clerks, so it was kind of slow. I didn’t feel i could target anyone specifically, so just waited to be called next. A woman in her 40s i would say, called us up (Was with my girlfriend) Immediately asked for ID and Credit card. I almost ended up backing out, since there was no time to break the ice or anything, but in the end just said “Screw it”. I definitely wasn’t smooth, was just like “Oh, in case there is a chance at a complimentary upgrade” Or something like that. Puts the Id on the monitor, 20 to the side, starts typing away. I had gotten a sweet $17 a night deal, and chose to stay 4 nights in a GO Room. She mentions the great deal i had gotten. Was able to finally talk more and make small talk as she continues to look.

She proceeds to ask if i’d like to stay in one of the newly renovated rooms. I do know the price difference was significant from the one I booked, so i was like “sure” asked if it was totally complimentary, and she confirmed. She proceeds to compare the price of the room I got and the rate of the room I was going to be staying in. It was almost a $200 difference adding up the 4 nights.

We proceed to go to the room and were immediately amazed. We were put on the 24th floor (Out of 28) and had gotten a High Roller view. She made no mention that we were getting a High Roller view. It definitely made a special trip, even more special. It was our first vacation together, and a few days later, we got engaged on the High Roller. It was awesome coming back to the room every night and be greeted by that wonderful view. We tried the $20 trick and it failed miserably. I think we just got the most incompetent front desk girl ever. We asked for any complimentary room upgrades when we slipped her a credit card driver’s license with a $20 between it, she did however hand us back the 20 and said she would give us any upgrades if they’re available. She was probably in her mid-50s and we checked in around 1:00pm, and it took us over 45 minutes to check in after getting to a person and after having to get a supervisor involved, etc. This was also for “comped” rooms, still had to pay the resort fees. I think we just really got a bad front desk employee and at least we got the $20 back.

No specific clerk targeted as there was a line. Got a younger female staff member and checked in roughly at 11:30pm on a Wednesday night. I asked if there were any complimentary upgrades available when I handed her the sandwich. She immediately returned the bill, said nothing complimentary, but a paid upgrade was available. I did not see a supervisor anywhere nearby, so I don’t think management was the issue. We declined to pay for an upgrade, did not receive anything complimentary, and that was that. She was a polite staff member however.

Our clerk seemed grumpy but we thought what the hell. We slid her the $20 and asked the magic question. She went in the back and came out and said yes no problem. We were shocked we didnt expect it. We had booked the cheapest room possible and she upgrade us to the brand new (at the time) flamingo go king rooms with a strip view. This was a 10night reservation as well. My mam who was checking in right next to us was denied and offered the upgrade for $50 per night!

We didn’t target a clerk we just went ahead and went with whoever called us first, she was a female around her 30’s. We gave her $40 since it was two rooms we booked, slid in between my id and card. Right away we let her know if there was any comp room upgrades possible connected room or right next to each other. She started typing right away. We originally booked go rooms but she ended up switching us to the new remodeled rooms, high roller view and on the 28th top floor! it was beautiful definitely recommend giving this a try.