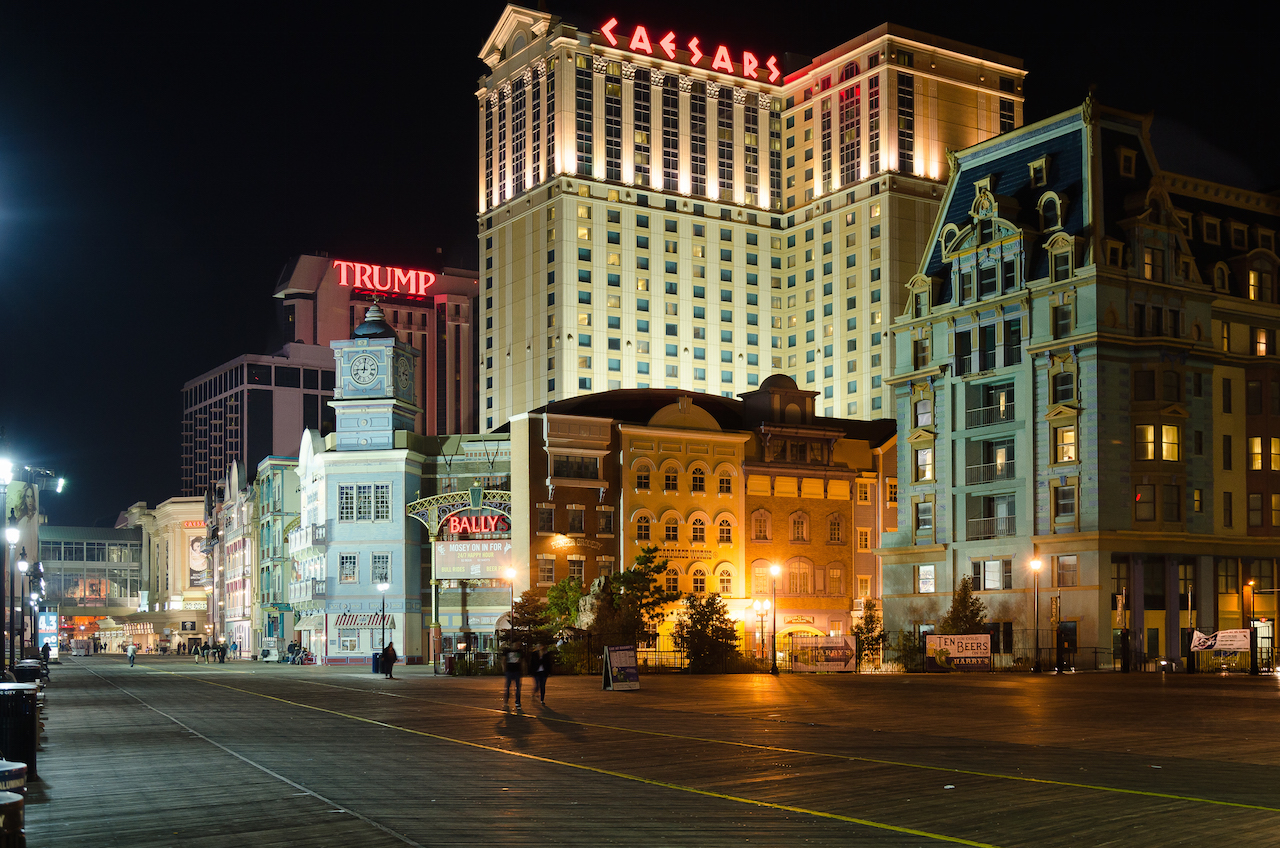 I’m the Clerk actually. I didn’t stay at a hotel in Vegas but I work in a very busy large hotel in San Francisco. I wanted to share a story about a guy that tipped me and what I did for him. This guy was a government employee; therefore, he was booked for the most basic standard room (gov rate), for four nights. He showed me a fifty and said “will this get me a good room?” I’ll admit I was nervous because it’s hard to tell who is a mystery shopper, but I knew he wasn’t since he was there for the conference. So, what I did was check to see what rooms were available in the hotel, asked him his preferences, and basically I put him in the best room upgrade in the hotel! Clerks only can do this if there’s a way to “cover their butt” if they are questioned later by the manager(just in case). We happened to have a overage of high category rooms, but still, my back up story was that if I was asked why I gave him such a nice room, I’d say “the poor guy had a flight delay” or “last time he was here he was put next to an elevator and couldn’t sleep for three days” something like that…I have more tips available about the industry at luxury-hotel-secrets.com