We walked in to the flamingo hotel to checking in and looked at the front desk help and chose a young lady in her 30s with short dark hair who was very nice. we had got our room on Hotel Tonight for $45 and assumed it was a GO room only to find out it was a standard King. We had heard some horror stories about the standard rooms at this hotel so I decided to try the $20 sandwich and it was not successful. She said very politely I can keep the tip but I still have to charge you for the upgrade there are no free upgrades today. I politely took the money back and paid the $30 for the upgrade for the GO room. Oh well you win some you lose some.

We booked the fab room which is the cheapest room available. We didn’t get a great upgrade for our room because we stayed at the hotel during the week before memorial day (Thursday-Saturday). However, a clerk was able to upgrade my room to the highest floor with strip view. 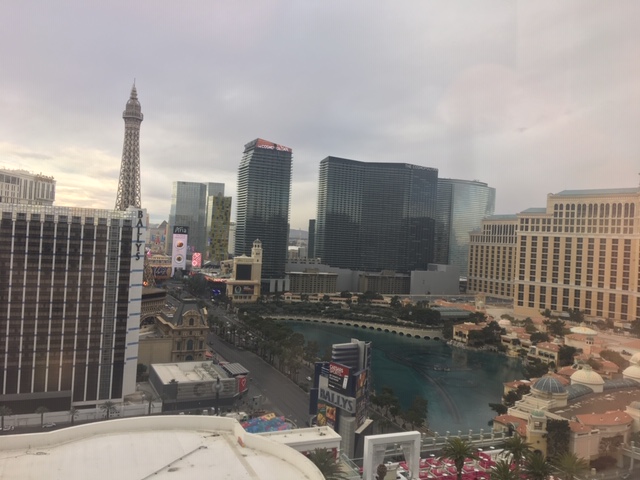 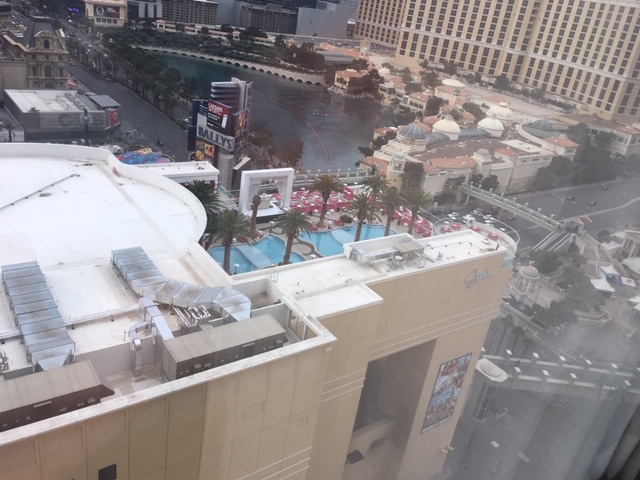 Me and 3 friends booked a hotel stay (2 basic rooms) at the Flamingo from Oct 25 to the 29th (4 nights, Wed-Sun). When we arrived at the front check-in, an employee tried to convince us to use the self-check in. Knowing we wanted to try the front desk tip, we passed. We spoke to a very enthusiastic man and slipped him $40 ($20 for each room), asking for an upgrade to the GO room or something with a fridge. As soon as he saw the money, he thanked us and told us he’d see what he could do. The best he had to offer us was instead of a $25 fee to upgrade (per night, per room) he could offer it to us for $15 (per night, per room). Shot down. We took our money back and left it at that. Worth a try.

I checked in around 6pm on a Monday, and there was a huge line. It took almost an hour to get to the front counter but when I did I was helped my a guy in his late 20’s. I decided to be extra nice to him just so he would be more likely to upgrade me. We chit chatted while he looked up my reservation and then when he asked for my licence and credit card I put 2, 10$ bills in between and he saw me do it and said ” ah the old sand which trick” and laughed and then went typing away and before I knew it he asked if I had ever stayed in a go room before and I hadn’t so he upgraded me to that room. It was a lot nicer than the basic room and I was pleased with the upgrade.

I didn’t target anyone and just went to the next open clerk – An older guy maybe in his 50’s. It was after 9:00pm on Thursday night. I handed him the sandwich and said “Anything you can do to help get us a complimentary upgrade would be appreciated”. He got us on the 20th floor with an amazing view of the Strip. It would have been about a $45 upgrade normally so for the $20 I’m still considering it a win.