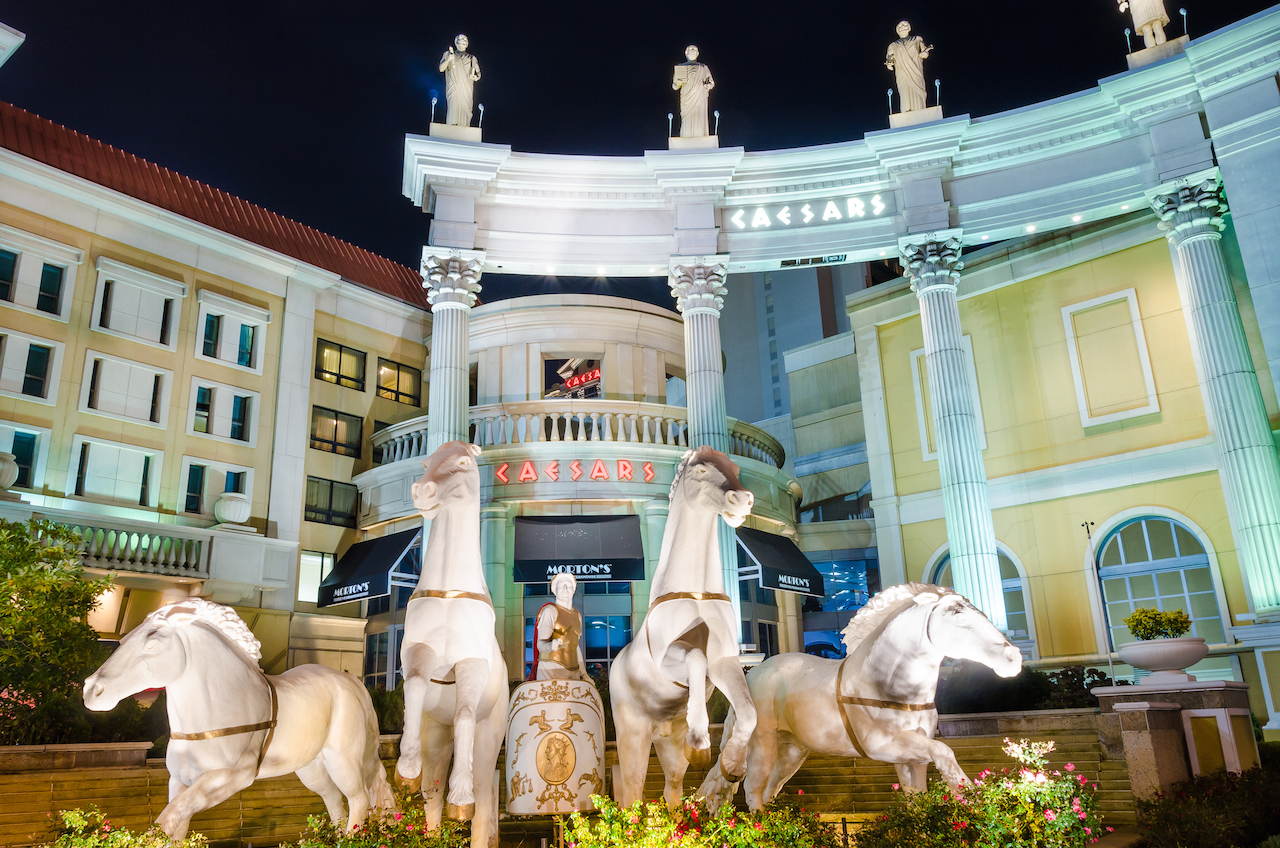 Booked a standard King room through Hotwire. Upon check in I presented the “sandwich” , Driver’s License, $20 bill, and my credit card and asked “do you have any comp suite upgrades?” She leaves the $20 up on the counter the proceeds to click away at the computer. She comes back with a picture book telling me we’ll this room is this and this room is that. And asking me how many people I have and how much room do I need? I was like it’s not about the space! I want a suite upgrade. And here’s a $20 tip!!!! So after more looking at the computer screen she comes back with “this room is $60 more! And this room is $120 more etc.”. Finally I end up with a new remodeled room. On concierge level with a nice view for $30 per night additional!

She then asks about my tip that I had placed on the counter. She says “do you need change for this?” I say “sure”. And she gives me change and I just leave her $10. I should have taken the whole thing but I was being nice!

So all in all. My advice is go ahead and try it and if you don’t get anything or have to pay for an upgrade. Grab that tip! Or at least just get change but don’t leave them the whole $20!!! I tried the trick when we check in at Westgate. I placed the 20$ with my ID and Credit Card. The clerk received and ask me if I need change I said no Its for her and she ask me if I would like to have a suite room instead of the two beds that I booked. I said yes !

It was pretty busy at check in despite in being midnight. We stood in line for the next available agent, as small Asian lady. I handed her the sandwich and she immediately said, “Would you like to upgrade?” She upgraded us from a standard king to a Lanai Suite, which is located on the third floor. The room had two double beds (the only thing that wasn’t ideal), but had a step-down living area with TV, couch, love seat and desk. There was a floor to ceiling window with an electric retractable room darkening shade.

We arrived in Vegas Friday morning and got to the Westgate at around 10:30 AM. We weren’t sure if they would be able to check us in that early, but the checkin line was empty so we decided to ask. We had booked our room through Hotwire so we hadn’t picked Westgate specifically. We got a great rate for a standard room.

When we got to the desk, I gave them my name for checkin. I indicated, I realized we were very early in the day. Then she said that is no problem our room was ready. I then passed my passport with CC and a $50 bill in between. I indicated we were there for our wedding anniversary and wondered if there were any complimentary upgrades available. She set the $50 on her key board and started typing. We made small talk about the weather as we were there from Canada on Super bowl weekend….. anyway, she then pulled out a book and showed us a picture of a sweet in their owners tower and asked if we thought we would like it?

She indicated it was a recently renovated room. Anyway, we had originally booked a standard king room and ended up with a 2 room suite that was fantastic. It was 3rd highest floor and indicated, this was the best she could do without charging us. She also gave us free breakfast for each morning. It was awesome and It really made our weekend.

This was around 7:30 PM. Tipped $10 and asked if there were any complimentary upgrades for me and my wife today. I booked the premium room and got upgraded to Signature Room
+ Strip View. It totally works!

Booked through hotwire for June, super cheap rate, stayed like 5 or 6 nights. I was checked in by a nice lady, handed her licence and credit card then passed over a $50 and said any complimentary upgrades are appreciated and said this is hers regardless and she checked me in and gave me a coupon book. Got to my room and it was located near lobby elevator so not a far walk and walked in my room and it was a suite with a bedroom, walking closet, full bath, a separate living room with table, couch, tv, and half bath. Comfy bed, had a nice stay for a great price!

Christina
Tipped:  $20 Upgraded to  none  from  cheapest room

Waited ij the longest line for check in which only 3 clerks. Did the sandwich- was EDC week. He simply told me no. He didn’t check the computer or anything. Worked the night before at stratosphere.

(Hotel is called The LVH now) I didn’t get a chance to “target” any of the clerks, as they were busy at the check in and i was in line. It was midnight, but apparently still busy. I had the 20 already folded in between my ID and Visa. The clerk smiled and didn’t miss a beat. It did take her a minute but she found me a room in the East Tower (was pretty sure I was booked in the Central Tower in one of the “lowest priced” rooms. Loved the jetted tub, used it every night :). Worked like a charm. Just a heads up tho, make sure you aren’t staying here when there is a major convention at the Las Vegas Convention Center. Otherwise you might be competing with tons of others lol…

$20 tip to the check in clerk got us a high floor deluxe room. Well worth it!

I had been trying to figure out a way to do this “trick” that I had been reading up on. Sure enough, it was show time.
My girlfriend and I stood in line for about 5 mins…not targeting anyone in particular. My girlfriend was a little hesitant on me doing it saying, “these ladies don’t look like they would give you an upgrade.” Just as she finished saying that, a mid 20’s gentleman waved us over.
I told him I had a reservation under my name. He than asked for my id. Now, I had already made the sandwich on the way to the registration desk, thinking he would need my players card and CC…when asked for my id, i just had to improvise a bit.
I slid him the id and $20 while asking “do you have any complimentary upgrades.” He knew what was up and replied, “let me see what I can do for ya boss.”

Sir enough, we got a Grand room which normally runs $50 extra/night (according to him).

It was a great room. On the 11th floor facing the mountains and country club…it also had a fridge. The fridge alone was worth the $20.

All in all, it was a great upgrade and money well spent.