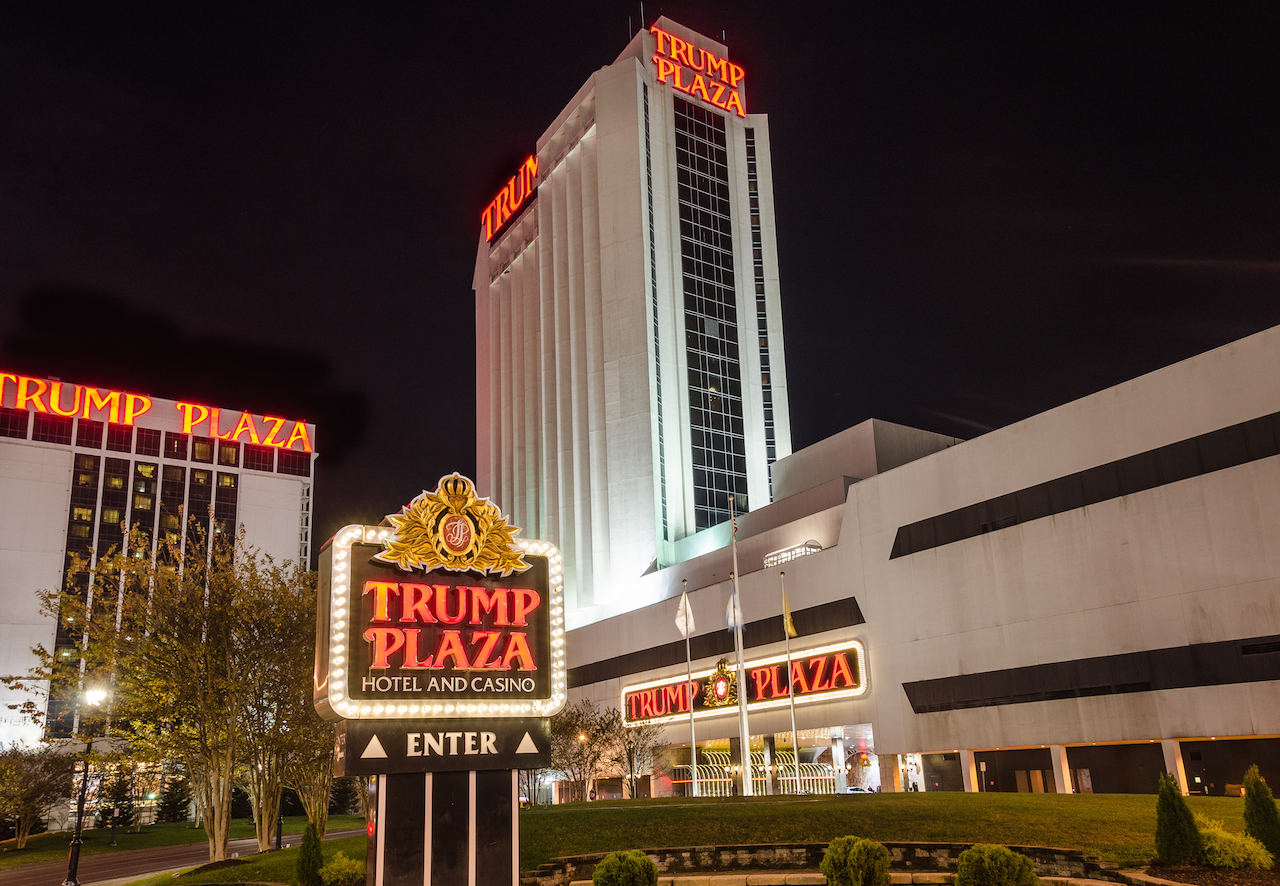 Didn’t opt for a specific clerk, but fortunately we got a young guy, who didn’t even let me finish my sentence when I handed him the sandwich and tried to ask him whether there were complimentary upgrades available. It was the day before christmas in the afternoon, so the hotel was probably empty. Luckily we got upgraded instantly and enjoyed three days in our suite.

Before check in I remembered this website. I slipped $20 between my ID and credit card. I handed it to the young girl, and she took it. I asked for any complementary upgrades and she typed away. She said no problem.

She later called from the front desk to ensure the room was okay. It was a great experience to receive a true suite with a separate living room, full size kitchen and movie theater type projection screen.

Hello all, long time lurker. I saw this thread a month before me and my friends were headed out to Vegas and I had to try it. I was a little skeptical since this is a timeshare that my family owns (Hilton Grand Vacations Club) and the hotel/rules are a little different, so I was wondering if it would work. Well, we got in and there was no line so I went straight to the clerk, a skinny guy who looked nice. I said my name and he asked for my ID + credit card immediately, so I quickly and sloppily fumbled to put a 20 in between the two. I said “I hope we can get a nice room” as he took the bribe sandwich, and he kind of gave me a subtle look and nod and said “I’ll be sure to do that” or something along those lines. He also said that if we planned on valet-ing our car to bring the ticket to him and he would “take care of it”. I asked him how much valet was (to be sure) and he simply said “I’ll take care of it”. We didn’t end up using valet, so that was a waste. Anyway, we got up to our room and it was a handicapped room. It had a bigger common room, bigger bathrooms, and handheld shower head/massagers, but lacked the jacuzzi tub in normal rooms and everything was low to the ground. So the room had its upgrades and downgrades. But I believe the clerk was trying to hook us up, so all in all it worked. Plus me and my friends had an awesome time in Vegas so the room really didn’t make a difference either way.

edit: The room also had power drapes which I was thoroughly amused with.

We got at the hotel about 1:30 PM (one and a half hour before official check in), and while registering asked the attendant for any complimentary room upgrade while giving the ID and credit card; unfurtunately we’ve had a negative answer, but it came along with an explanation; the clerk told us that was a very busy weekend (because of Nascar and other events) and there were no vacant rooms in the hotel, so it made me think that otherwise we certainly had given the room change. The attendant was very nice, told us tips and gave us a map of Vegas which explained it to us in detail, so anyway we gave her the 20.