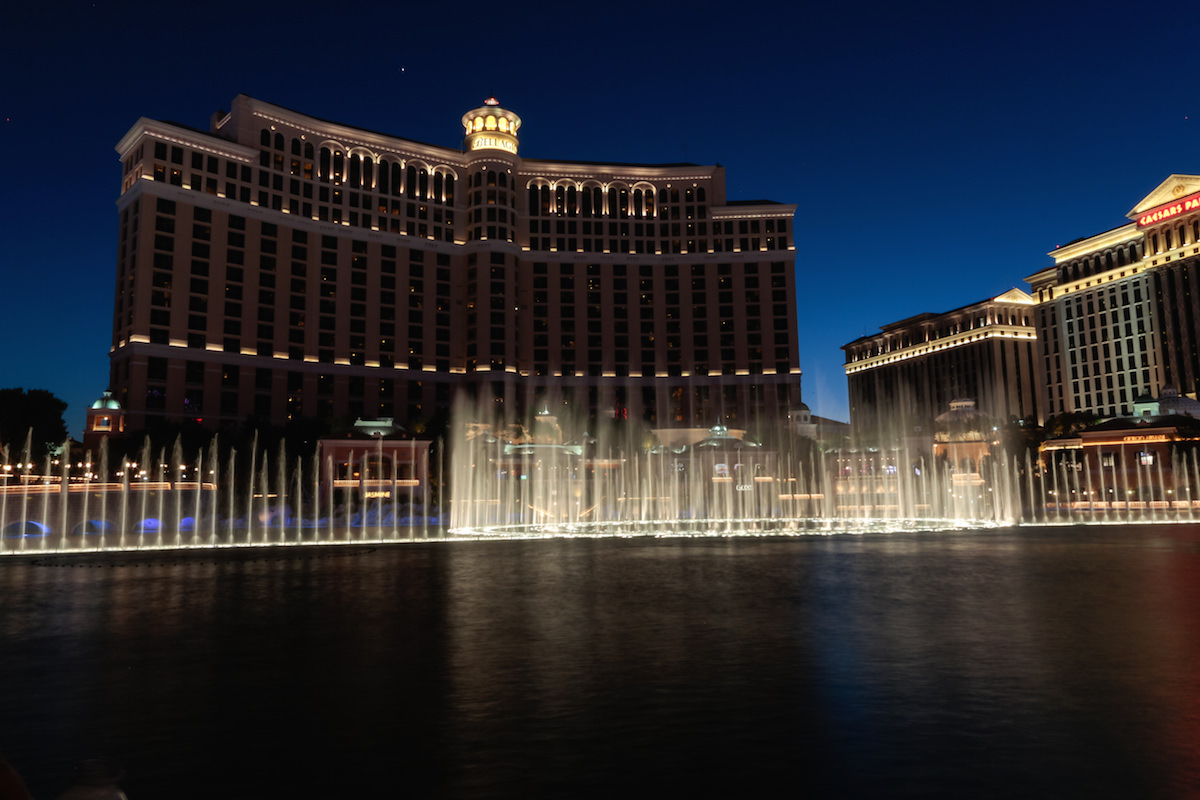 I did not target any particular clerk but I checked in on a Monday at 1 pm. My clerk was a woman in her 30s and tipped $20 via sandwich and asked for any complimentary upgrades. I was staying for one night and she told me they could not give me an upgrade because they were all booked but she did waive the dog fee of $125 for my friends dog and the parking fees for both of cars overnight ($36 total). No room upgrade but about $160 took off my hotel bill in total so I would say it was still worth it.

Arrived at Bellagio right after Christmas, not too busy on strip but Bellagio was packed. Slipped $30 between my CC and DL and handed it to first available clerk. She took my CC and DL and put the money back on top counter near me, i knew this was a bad sign. I asked if there were any complimentary upgrades available; she looked around and said to get a fountain view it is $50 additional per night, i declined, she then said your room currently overlooks the parking lot so i upgraded you to the pool view. I didn’t care nor did i know if this was an actual upgrade. Left her a $10 tip.

I stood in line and was very nervous about this tip sandwich. It was then my time to go up to the desk. An older guy clerk was waving me over and I pretended to not see him because I wanted the younger girl that seemed to be handing out upgraded left and right. The heat was on as people behind me started to groan. I pretended to drop my wallet and turned and told them to go ahead. That worked and the girl waved me up next. I made some small talk ans inquired about an upgrade. She told me that I had two nights comped and wasnt sure what I was looking for. I felt myself getting flush with embarrassment and then began to stutter. I took the 20 tip sandwich and said – would this help? She said that she would need to ask her manager. I told her to forget it as I had a long flight. She then canceled my room. I told her to forget the upgrade not the room! I was then asked to stand aside while they sorted it out. In the end it was sorted out but I had to pay for one of the comp nights. I also did not get my 20 back.

Didn’t target anyone, just took the next clerk available. We were there quite early, maybe 09:30 and the desk was quiet.

She was very pleasant, I slipped $20 between our passports and debit card and as I handed them to her I said “Are there any complimentary upgrades available please?”, she put the money to one side and after some tapping on her keyboard she advised that she was able to move us to the 23rd floor with a full fountain view.

We were both (my wife and I) happy with this as I had only booked a resort King, presumably somewhere at the back of the hotel, and the fountain view was incredible, definitely worth 20 bucks! 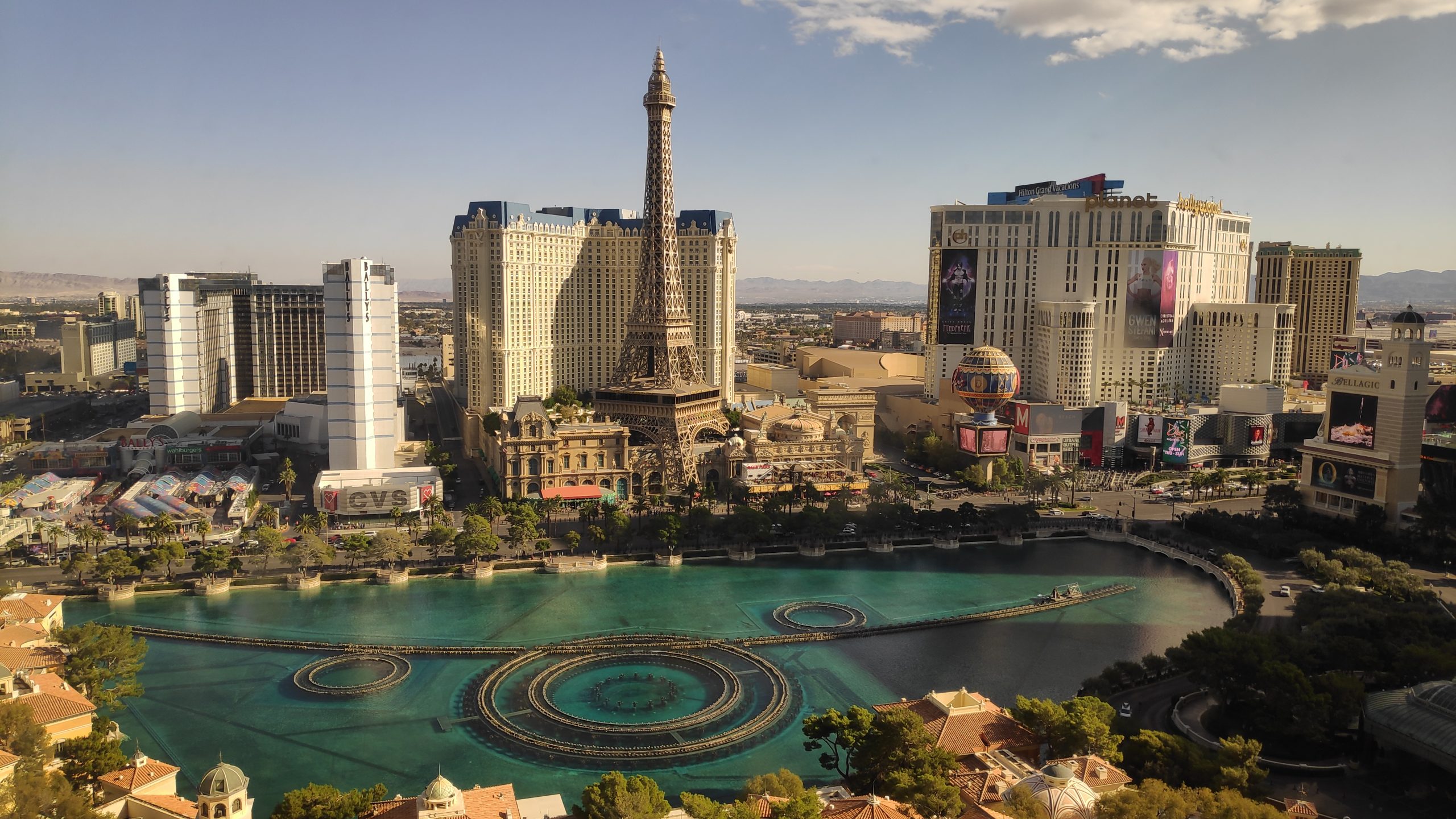 Probably had everything going against me. Flight delayed so we didn’t check in until 9pm. $20 sandwich, was immediately handed it back and he told me they are fully booked with a conference.

We didn’t even get our original king room, two queens. He gave us $50 food and beverage credit to make up for it. Fine by me since he gave the $20 back.

We arrived around 4:30 and we weren’t able to “target” a clerk. I actually tipped $25 with the intention of tipping $5 if she st least tried. I asked about an upgrade with a view of the strip/fountain. She immediately got on the phone with her manager to let us know she was able to get us into a higher floor strip view with a “partial” fountain view. Our room in fact, can view the entire fountain/lake, but from an angle. Also, the Paris and Eiffel Tower are directly outside. Still a great room, and well worth the $25.