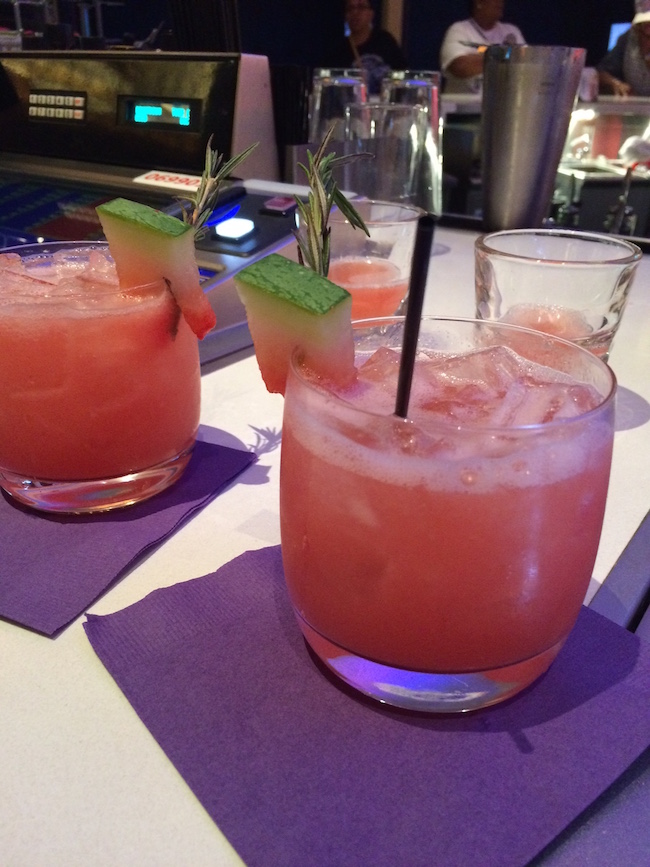 Over the weekend, Vital Vegas reported that bars operated by MGM Resorts International were using 1.25 ounces for mixed drinks instead of the standard 1.50 ounces. This quarter of an ounce doesn’t sound like much but it’s almost 20% of the booze in your cocktail (it’s specifically 17% of the booze). You’ll often pay more for a mixed drink on the Vegas Strip than most cities around the country, so this is kind of annoying.

You can see the full statement and news report here.

Las Vegas is still one of the most affordable cities to visit but there will always be a desire to maximize how people spend money. There are a few ways around the weak pours whether you want to get the most out of your booze buck or just want to get drunk. These 7 tips to might help get the most from your drinks in a casino:

1. Drink beer or wine. The casinos can’t reduce the alcohol content in drinks made outside of the casino.
2. Drink craft or import beer specifically. Some casino bars offer beer with higher alcohol content than your traditional macro domestic beers. Since every bar is different you might want to ask the bartender for a recommendation.
3. Light beer has less alcohol than the regular version of the beer. Last year I learned that not everyone knows this. I’m here to help.
4. Drink spirits neat. You may get a short pour but you won’t get a drink diluted with a mixer.
5. Order a shot and mixer separately. This allows you to control the mix of your cocktail. Alternately, you can order a splash of mixer for a little dilution. Again, this won’t give your drink more alcohol but it might make it taste better.
6. Get a drink at an outside vendor. MGM Resorts International and other casino operators only operate some of the bars on their property and you might get a better pour elsewhere. Bars and restaurants operated by someone else might prove to offer better drinks.
7. See a mixologist. These cocktails are more carefully created than those at a traditional casino bar. Many of these bars are operated by an outside vendor.

The short pours being discussed here are the drinks you actually pay for at casino bars. Vital Vegas says that the mixed drinks when you’re gambling in the casino are still using the appropriate 1.5 ounces of alcohol per drink. I’m not sure that’s true but haven’t done the research to prove otherwise. Consider the hacks above to get the most out of the casino you’re looking for a quick buzz while hitting the slots or tables.